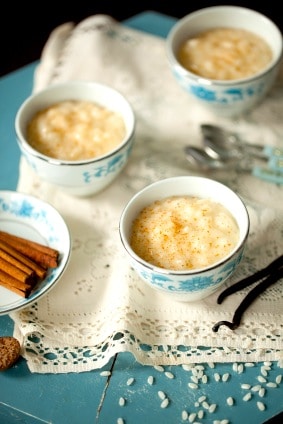 Today I’m excited to post a recipe that embodies my idea of rice pudding recipe perfection. What occasion could merit the making of such a luscious dessert? Why, it’s the release of The Brown Betty Cookbook, a lovely baking book if there ever was one. I adore this book so much, but not just for the recipes. Beyond the beauty that is the book itself–I mean, just look at the photos below–there’s a wonderful story behind it.

In 2004, mother-daughter team Linda Hinton Brown and Norrinda Brown Hayat opened a tiny bake shop called Brown Betty in the Northern Liberties neighborhood of Philadelphia. Armed with nothing but a passion for baking and a collection of family recipes, Linda and Norrinda sweated through a difficult first year to eventually achieve success. It paid off! The Brown Betty Dessert Boutique now has three locations, all bustling with the foot traffic of devoted customers. 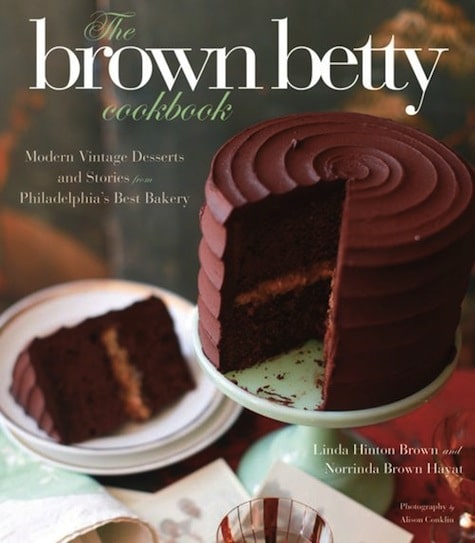 It was Norrinda’s early years in her Grandmom Betty’s kitchen that inspired the bakery, so it makes sense that the bakery was named after her. In fact, many of Betty’s recipes are still in rotation at the bakery.

From Norrinda, in her own words:

“It was not until years later, after I moved to Washington, D.C., to practice law, that I reflected on how much richer my life had been because of my grandmom and her kitchen. It was during that time that I decided to open a bakery in Philadelphia with my mom, one that paid homage to my first “bestie,” Grandmom Betty, and all the other women in our family, whose stories I heard while growing up.” 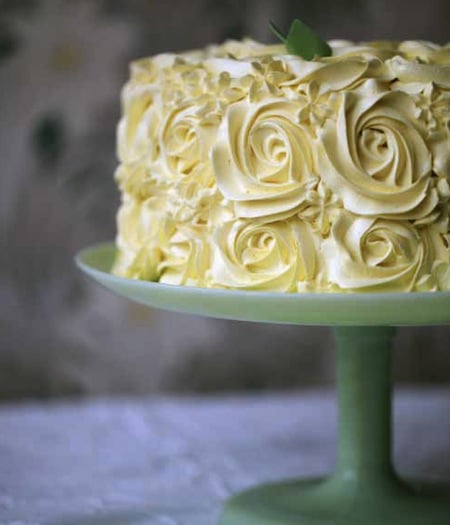 More than just a collection of recipes, The Brown Betty Cookbook is a family album, telling the story of four generations of women through the baked goods they have shared for decades. In these pages you will, of course, find countless charming baked treats, but you’ll also find a loving recollection of family stories and photos. It’s a warm, comforting blanket of love, one that you’ll enjoy reading for so much more than the cakes and puddings that jump out of the gorgeous photos.

“For as long as I can remember, my grandmom Betty made the same cake—a plain vanilla pound cake—every weekend. She learned how to make that pound cake as a small girl, in her grandmother’s kitchen, and baked it as a new wife, a new grandmother, and well into her seventies until her hands and fingers became too tired to whip and stir anymore.

My mom, Linda, raised in that busy, abundant kitchen, took my grandmom’s eighty-year-old recipe and made it a springboard for culinary experimentation, adding pineapple to the batter one time, substituting buttermilk for regular milk another, and over the years she amassed quite a collection of cake recipes of her own.” 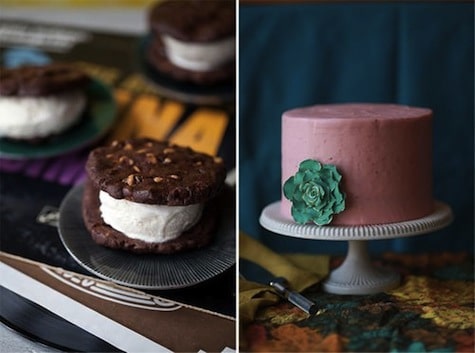 The dish below, Brown Betty’s rice pudding recipe, is one of my favorites from the book. Creamy and rich with a touch of warming spices, this dessert takes a while to prepare but is well worth the wait. A touch of lemon zest brightens up the eggy custard, making this is one of those dishes that you’ll love both fresh out of the oven and chilled for breakfast the next day. 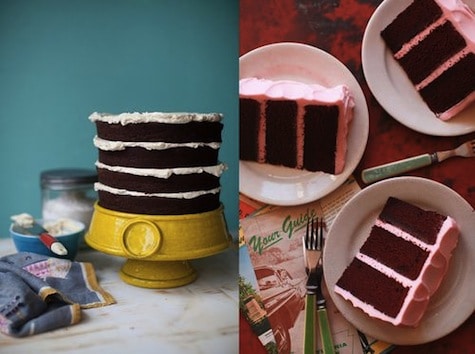 If you love baking and are at all a fan of cookbooks that extend beyond just a collection of recipes and into something special, then I highly recommend The Brown Betty Cookbook. The divine imagery will inspire you into the kitchen, and everything else about it will make you want to call your mom to say hello. 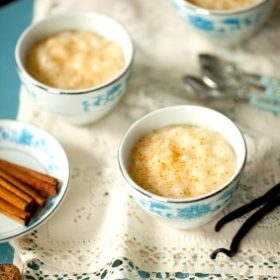 With its creamy top and perfectly cooked rice, this rice pudding recipe has just the right amount of cinnamon and nutmeg to make it perfectly addicting. This is a longer recipe to produce, but it's well worth the work! Be sure to make it when there are guests coming who can help polish it off in a day or two. Yield: serves 8 people
0 from 0 votes
Print Pin
Course: Dessert
Cuisine: American
Prep Time: 20 minutes
Cook Time: 2 hours
Total Time: 2 hours 20 minutes
Servings: 8 servings
Calories: 479kcal
Author: Stephanie Stiavetti