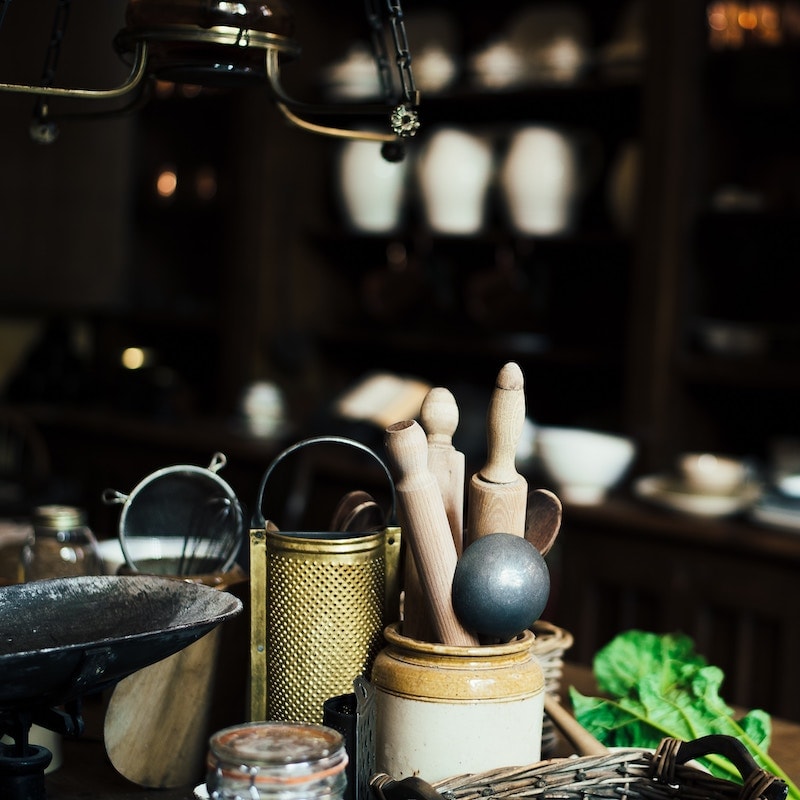 Let’s talk about measuring ingredients in the kitchen. Last week I was working with a student and I asked her to get me half a cup of milk. What she brought me was 1 pint of milk — 2 cups worth. I looked at her and smiled, because I thought she was joking, but her earnest look wiped the smile from my face.

What she’d brought me was half of a 2-pint measuring cup, so yes, technically it was half a cup… the cup was just really big. So I sent her off again and asked her to bring me back 1/4 of the milk she had brought me.

When she came back, she brought me the same large 2-pint measuring cup, 1/4 full of milk, which equalled 1 cup of milk.

I realized that sending her off a third time was not going to yield any better results, so we paused the recipe we were working on and had a quick lesson about measurements. And I learned something, too.

I learned that when it comes to teaching people how to cook, as a teacher I can’t take ANYTHING for granted.

And, I remembered that some people — myself included — struggle with numbers, especially when doing math on the fly (versus sitting down with a piece of paper and a calculator). When it comes to math, even a simple salad can feel daunting.

That’s the big reason I designed my Mega-Measuring Cheat Sheet, 16 full-color pages of done-for-you culinary math charts. These charts allow you to figure out cooking measurements at a glance, including doubling and halving recipes, making metric conversions, changing cake pan sizes, and a whole lot more.

​​​I suck at math when I have to calculate in my head, especially while I’m busy with something else… which inevitably ends up with dinner ruined. I made these charts for myself as much as I made them for you. :)

Besides the printed and laminated versions, they also ​​come in a digital version.

​​I hope you’re having a great December so far!