Here’s an annoying fact: I get music from my parents’ generation stuck in my head. All. The. Time. Perhaps it’s because my mom listened to music constantly when I was small, but regardless of the cause, the end result is the vast majority of the 70s soft rock genre has wormed its way into my subconscious like an earwig on a coke bender. Air Supply, Chicago, Bread, the Carpenters, the entirety of the Yacht Rock canon. It’s all very good music, to be sure, but it’s little out of context in the land that is Steph’s Brain… And it’s become one hell of a distraction.

Here’s an example. For the past month, I’ve had Jim Croce stuck on repeat through every waking moment of my life. My days look (sound?) something like this.

At my desk, typing an email to a colleague:

Operator, won’t you help me place this call? You see the number on the matchbook is old and faded…

Later in the day, walking to pick up my lunch. I’m waiting for my sandwich:

She’s living in LA,with my best old ex-friend ray, a guy she said she knew well and sometimes hated

“Ma’am? Hello? You with the short hair? Is this your sandwich? I’ve been waving at you for like three minutes now.”

In the evening, standing over boiling pasta water:

Isn’t that the way they say it goes? But let’s forget all that, and give me the number if you can find it, so i can call just to tell them I’m fine and to show…

“Crap, where did all the water go? How long has this thing been boiling for? Fraaaack!”

I’ve overcome the blow, I’ve learned to take it well. I only wish my words could just convince myself that it just wasn’t real… But that’s not the way it feels………

To which I end up dreaming of phone booths and That 70s Show. 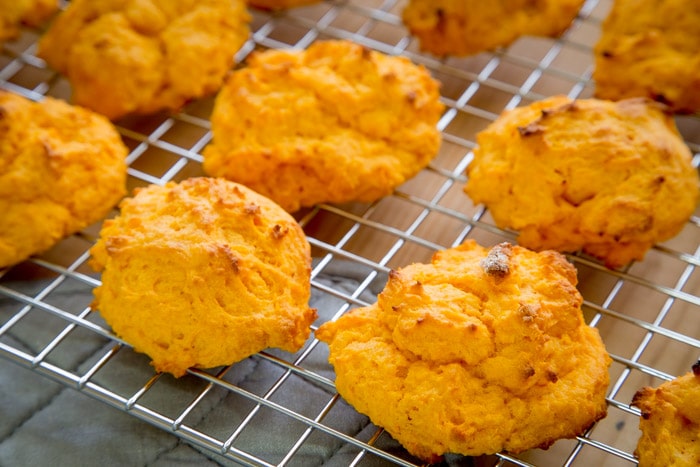 It’s worth mentioning that this song came out in 1972, almost six year before I was born. Croce even died before I made an appearance on this planet. It’s also an unfortunate testament to my verbal memory skills that I know every lyric to every freaking adult contemporary song released between 1970 and 1982. Those lyrics up there? Yup, typed completely from memory. What I wouldn’t give to put that sizable portion of my brain to better use. Sigh.

I listened to a lot of music in high school, music that others my age were listening to, but none of it seems to have stuck. Why don’t I ever develop Nirvana ear worms? Or Beck? R.E.M.? Michael Jackson? Hell, I’d even take early, cheesy Guns & Roses or some soupy remix of The Verve’s The Drugs Don’t Work. Anything from my generation.

I don’t know why I’m telling you this story, other than the fact that I’ve never mentioned it to anyone and it feels good to say it out loud (as it were). Just please, for the love of all that is holy, don’t ever mention The Wreck of the Edmund Fitzgerald within earshot, or you’ll curse me to weeks of Gordon Lightfoot crawling over my shoulder when I’m in the shower, murmuring Superior, they said, never gives up her dead, when the gales of November come early. Creepy.

And special thanks to my coworker, Rich, who occasionally peeks his head over the cube wall to warble, “Operrrraaaatorrr” every time he’s sure I’ve finally freed myself from the torment of this song. 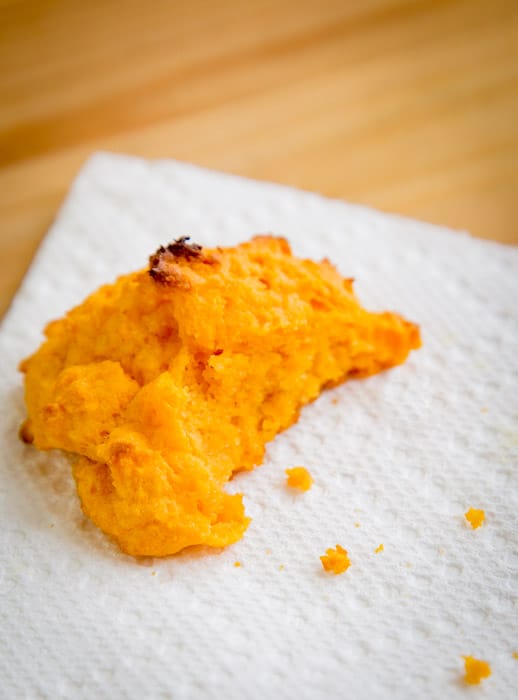 Few things will distract you from a clingy ear worm better than warm biscuits. Especially these sweet potato biscuits, which are so easy to make and glow with such a nuclear shade of orange that you may very well miss the second coming, should it arrive within ten minutes of sliding these guys out of the oven.

I’d never had a sweet potato biscuit before making these, and I have to credit the recipe to Scott Hocker, author of the Sweet Potatoes edition of my favorite little cookbooks, Short Stacks. These books are pretty awesome as far as creativity goes, each filled with a unique set of recipes that I find really exciting. (Which is more than I can say for most cookbooks these days.)

Once you’ve roasted the sweet potatoes, this biscuit recipe comes together in a flash, with very little drama. There’s no cold butter to mess with, and with the exception beating the dough too much, you’d actually have to try really hard to screw these up. So for those that consider yourself challenged in the kitchen, Merry Christmas.

Thank you for your dime. You’ve been so much more than kind. 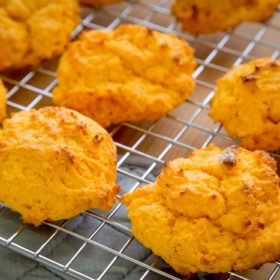 Once you've roasted the sweet potatoes, this sweet potato biscuit recipe - written by Scott Hocker, altered lightly by me - comes together in a flash, with very little drama. There's no cold butter to mess with, and with the exception beating the dough too much, you'd actually have to try really hard to screw these up. So for those that consider yourself challenged in the kitchen, Merry Christmas.
0 from 0 votes
Print Pin
Course: Side
Cuisine: American
Prep Time: 10 minutes
Cook Time: 20 minutes
Total Time: 30 minutes
Servings: 12
Calories: 133kcal
Author: Scott Hocker