Learn how to make clotted cream and the kingdom shall be yours.

Learning how to make clotted cream is really easy, but a lot Americans don’t know this. Instead, most people still opt to buy it in little jars at specialty grocery stores for like $8 a piece.

I’m completely baffled by this behavior, because, really, making clotted cream only takes about five minutes of actual work. It’s produced by gently heating uber-rich heavy cream until a thick layer forms on the surface.

This thickened layer is removed, stirred, and you have clotted cream. Yup, that’s it. Seriously. 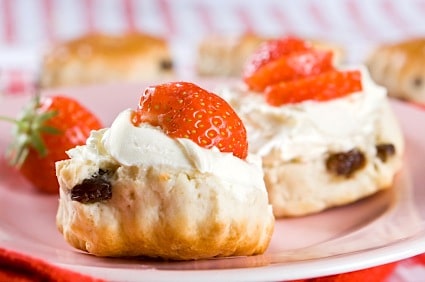 Clotted cream, also known as Devonshire cream, is a part of the traditional English “cream tea,” during which the cream is served alongside scones, jam, and tea. 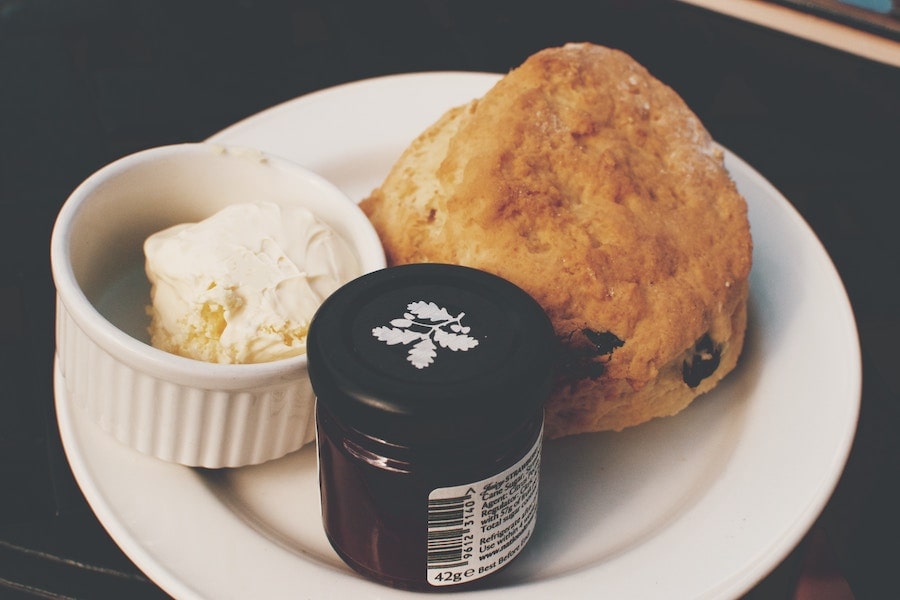 Clotted cream can also be spread on English muffins, served with a sweet bread, set in a dollop atop fresh fruit, or used as a tart garnish for a myriad of sweet desserts, and it goes really well on breakfasts, like my puffy soufflé pancake made with fresh fruit or baked oatmeal with fresh berries, coconut, and pecans.

Why bother learning how to make clotted cream? First of all, it’s insanely decadent. Its sultry creaminess exists on a plane somewhere between whipped cream and butter, providing a perfectly rich topping that still maintains a breathy lightness of fresh dairy.

You’ll want to use the best heavy cream you can buy here, though if all you can get is the generic brand at your local supermarket, the finished product will still be light years ahead of the drek they sell in little jars for a king’s ransom. 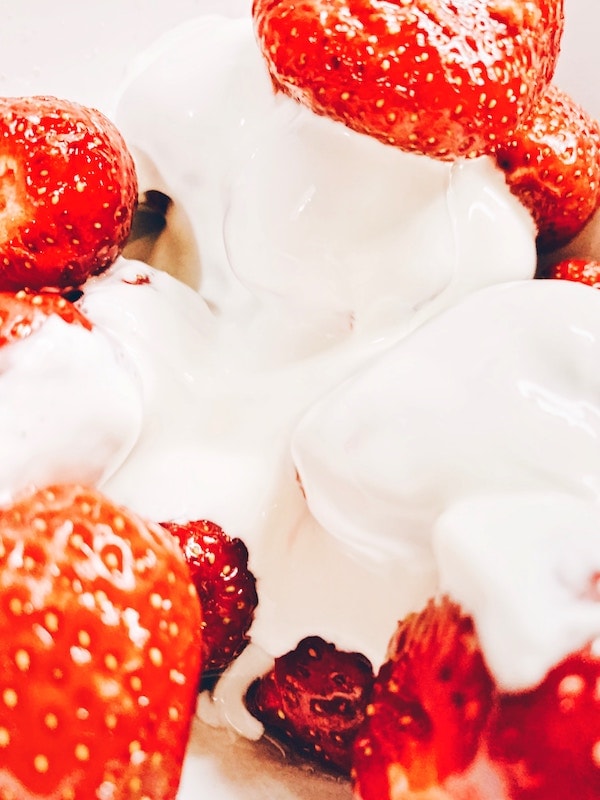 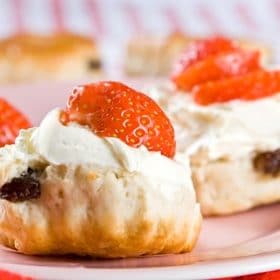 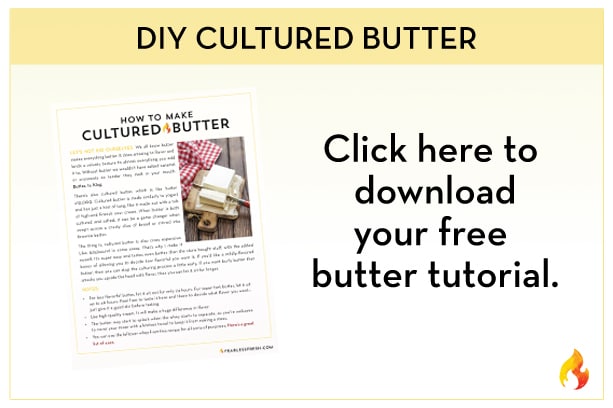